The event was kicked off with a bus ride in the Ruter-Van Hool hydrogen fuel cell bus which took the participants for a quick, soundless and emissions-free drive around the streets of Oslo.

After the demo-drive, the participants were seated in the great location at the Nobel Peace Center, where the event took place. Ms. Anette Solli, County Mayor of Akershus, opened FCB OSLO18 and shared some of the ambitious climate and energy goals for the city, which have also led to Oslo winning the European Green Capital Award for 2019.

The participants also had the pleasure of listening to presentations from several Norwegian and international experts.

A panel debate consisting of Lord Provest Barney Crockett from Aberdeen City Council, Pernille Aga from Ruter and Martin West from Transport for London was also organised. The panel debate brought forth some very interesting points and arguments about experiences and lessons learned from implementing hydrogen fuel cell buses in Aberdeen, Oslo and London, respectively.

FCB OSLO18 was rounded up by Kristian E. Vik, Secretary General from Norwegian Hydrogen Forum, who highlighted some of the important take-aways from the event. Now is the time to make a move to fuel cell buses for public transit – zero emission fuel cell bus solutions are ready to be implemented in the public transport sector.

See all the presentations from the event here.

FCB OSLO18 was organised by Ballard Power Systems Europe, Nel Hydrogen, Hydrogen Valley, Hexagon, Agility and Norwegian Hydrogen Forum with the aim to highlight the importance of applying fuel cell buses for the future of clean, green public transport in Norway and throughout Europe. 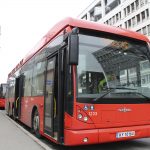 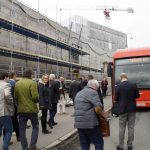 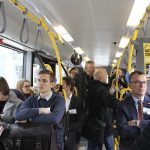 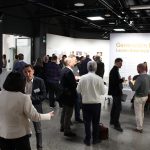 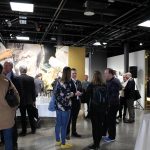 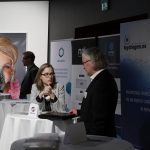 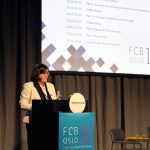 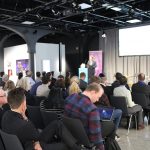 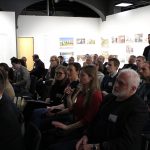 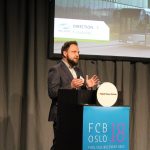 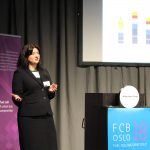 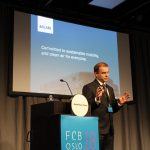