Delegation from Taiwan visited the municipality of Mariagerfjord 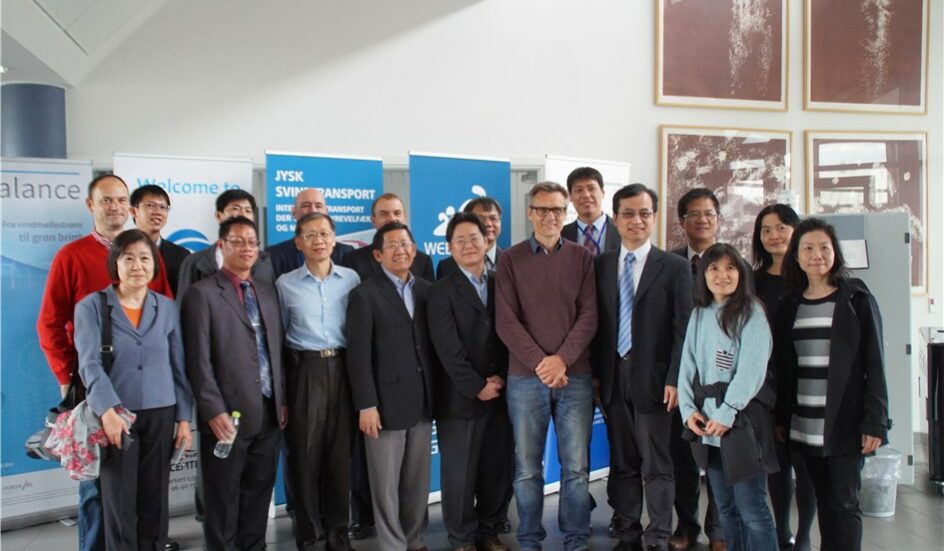 There is much focus on green renewable energy in Denmark – and especially in the northern part of Denmark. This has been noticed on the other side of the planet.

On Tuesday the 17th of May a delegation from Taiwan visited CEMTEC businesspark in Hobro, where they were greeted by the mayor of the municipality of Mariagerfjord, Mogens Jespersen, CEO from Hydrogen Valley/CEMTEC, Lars Udby, CEO from Dantherm Power, Jesper Themsen, Commercial Group Manager from SerEnergy, Mads Friis Jensen and professor from Aalborg Univeristy, Søren Knudsen Kær.

The delegation from Taiwan traveled to Hobro to hear about how Denmark and in particular the northern region is working with renewable energy and the development within hydrogen and fuel cells. The delegation were representatives from Kao Yuan University, National Central University, China Steel Corporation, Industrial Technology Research Institute (ITRI) and M-Field Energy.

This visit puts the North Region on the global map

The municipality of Mariagerfjord is proud to know that the knowledge and the competencies which are present in the north region give rise to a visit from the other side of the planet.

The mayor of the municipality of Mariagerfjord, Mogens Jespersen, says about the visit:

“I am very proud, that we possess a know-how which cause attention out there in the big world. When you travel from Taiwan to Hobro, it is a living proof that we have world-class expertise. It puts us on the global map, where we are frontrunners when it comes to the development within the future technology.”

The day started off with a presentation of Hydrogen Valley, where the delegation were introduced to the international project HyBalance along with the hydrogen factory which will be build in Hobro as part of the project.

Afterwards Mads Friis Jensen from SerEnergy talked about the company’s focus on methanol fuel cells designed for multiple transport applications and stationary power generation. Mads was followed by professor Søren Knudsen Kær who gave a presentation about Aalborg University and how the Department of Energy Technology is working with and participating in different research projects and programs, which focus on efficient energy production based on renewable energy sources.

After the presentations the delegation were given a tour at the CEMTEC premises, where they also visited Dantherm Power to see examples on how they are working with and manufacturing fuel cell systems.

The development and research within fuel cells is not new to the Taiwanese, who are also far ahead in this field. The Taiwanese company M-Field has for more than 15 years worked with research and development within fuel cells, and chose last year to extend with an international department which is placed in Hobro at CEMTEC businesspark. But it was no coincidence, that M-Field chose to expand in Hobro. M-Field sees great potentiale in Denmark, and they hope with their presence that they will be able to support the effort going forward in the development of the hydrogen and fuel cell technology.

The Taiwanese delegation hoped with their visit to increase the collaboration with Danish companies and researchinstitutes, who are working with hydrogen and fuel cells.

After the visit in Hobro, the delegation continued their journey to Copenhagen where they were to visit the Danish Partnership for hydrogen and fuel cells. 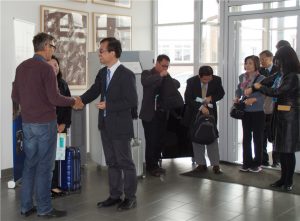 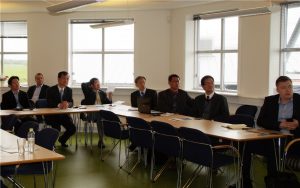 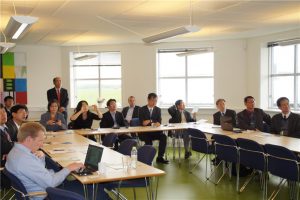 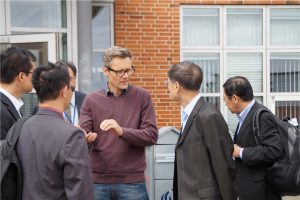 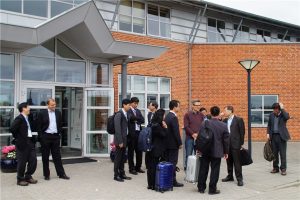 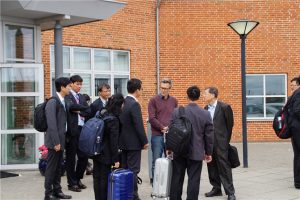 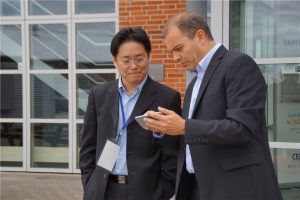 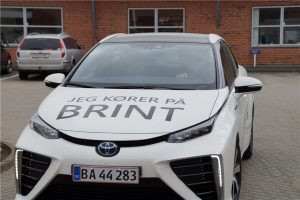 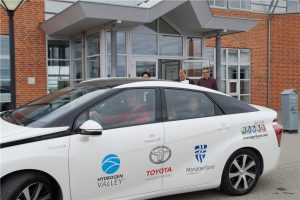 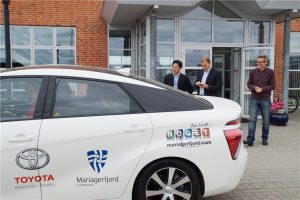