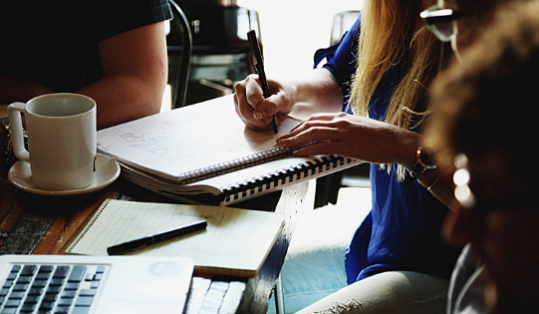 The Fuel Cells and Hydrogen joint Undertaking (FCH JU), who also funds the HyBalance project, has selected the Northern Netherlands to start the grant preparation of the EU-project “HEAVENN (H2 Energy Applications (in) Valley Environments (for) Northern Netherlands)” with a budget of approximately 90 million €.

The HEAVENN project is led by Energy Valley (part of the New Energy Coalition) and supported by 65 partners from all over the world including Hydrogen Valley.

The project is unique because it comprises an entire hydrogen value chain and will focus on the sectoral integration of green hydrogen from production to filling stations.

The consortium aims to sign the grant agreement before the beginning of 2020 which will allow the partners to start the six-year project.