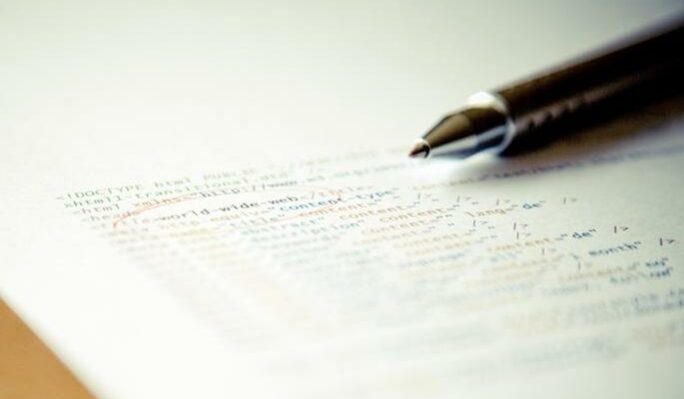 One of Europe’s most advanced hydrogen facilities will be established in Denmark. Air Liquide, Hydrogenics, LBST, Neas Energy, Hydrogen Valley/CEMTEC and the European Joint Technology Initiative have signed a contract to build one of Europe’s largest facilities for production of green hydrogen.

The hydrogen will be produced from water electrolysis, enabling the storage of cheap renewable electricity from wind turbines. It will thus help balance the grid, which is essential for the stability in electricity systems.The green hydrogen will be used for clean transportation and in the industry.

Denmark has been selected for this innovative project as the country focuses on renewable energy, knowhow and hydrogen implementation in future energy systems, and Air Liquide already operates 5 hydrogen charging stations for mobility in Denmark.

The budget of HyBalance reaches 15 million €. The project has received 8 million € in funding from the Fuel Cells and Hydrogen 2 Joint Undertaking as well as 2.6 million € from the Danish ForskEL program, which is administered by Energinet.dk.