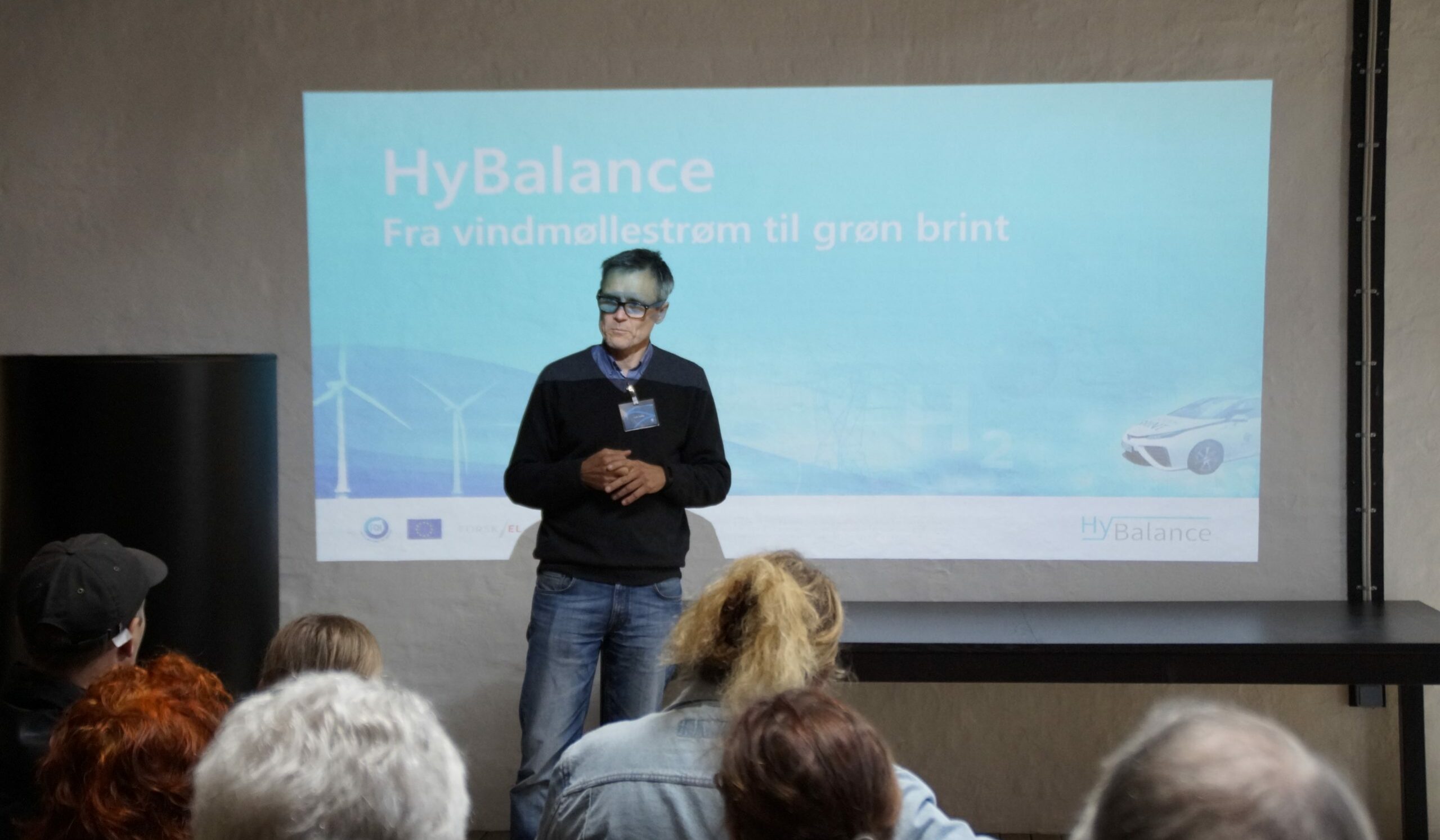 Approximately 70 people showed up on Saturday the 29th of April when Hydrogen Valley hosted an event at the GASmuseum in Hobro, Denmark. The event was organised within the framework of the Danish Science Festival, and the theme of the event was the hydrogen-universe in the vicinity of Hobro. A special focus of the event was the HyBalance project and the on-going construction of the hydrogen facility in the southern part of Hobro.

The event was opened by the curator of the GASmuseum, Hanne Thomsen, and was followed by an introduction from CEO of Hydrogen Valley, Lars Udby, who gave a presentation about the HyBalance project.

The event included a lot of exiting activities such as an interactive energy game and experiments with a small hydrogen car to much delight of the participating kids.

The Toyota Mirai, which is jointly held by the Municpality of Mariagerfjord, Hydrogen Valley and the two Toyota dealerships located in Hobro and Hadsund, was also presented at the event, and the participants were offered a test-drive in the hydrogen car.

The Danish Science Festival is organized by The Ministry of Higher Education and Science, and takes place every year in Denmark in week 17 with more than 600 different events in 100 cities all over Denmark. 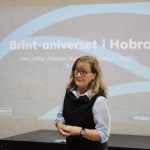 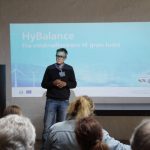 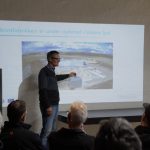 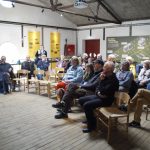 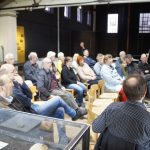 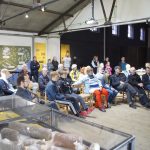 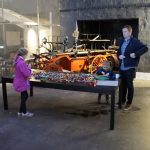 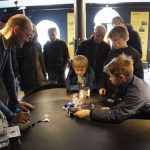 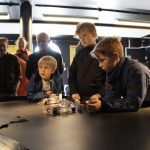 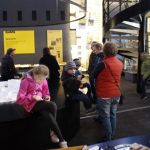 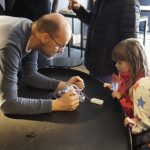 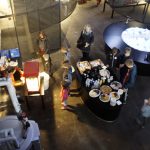 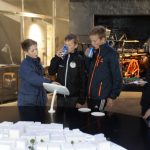 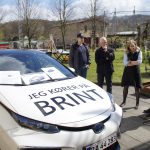 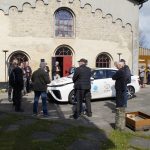 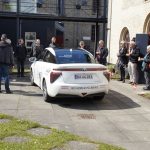