The wheels on the hydrogen bus go round and round 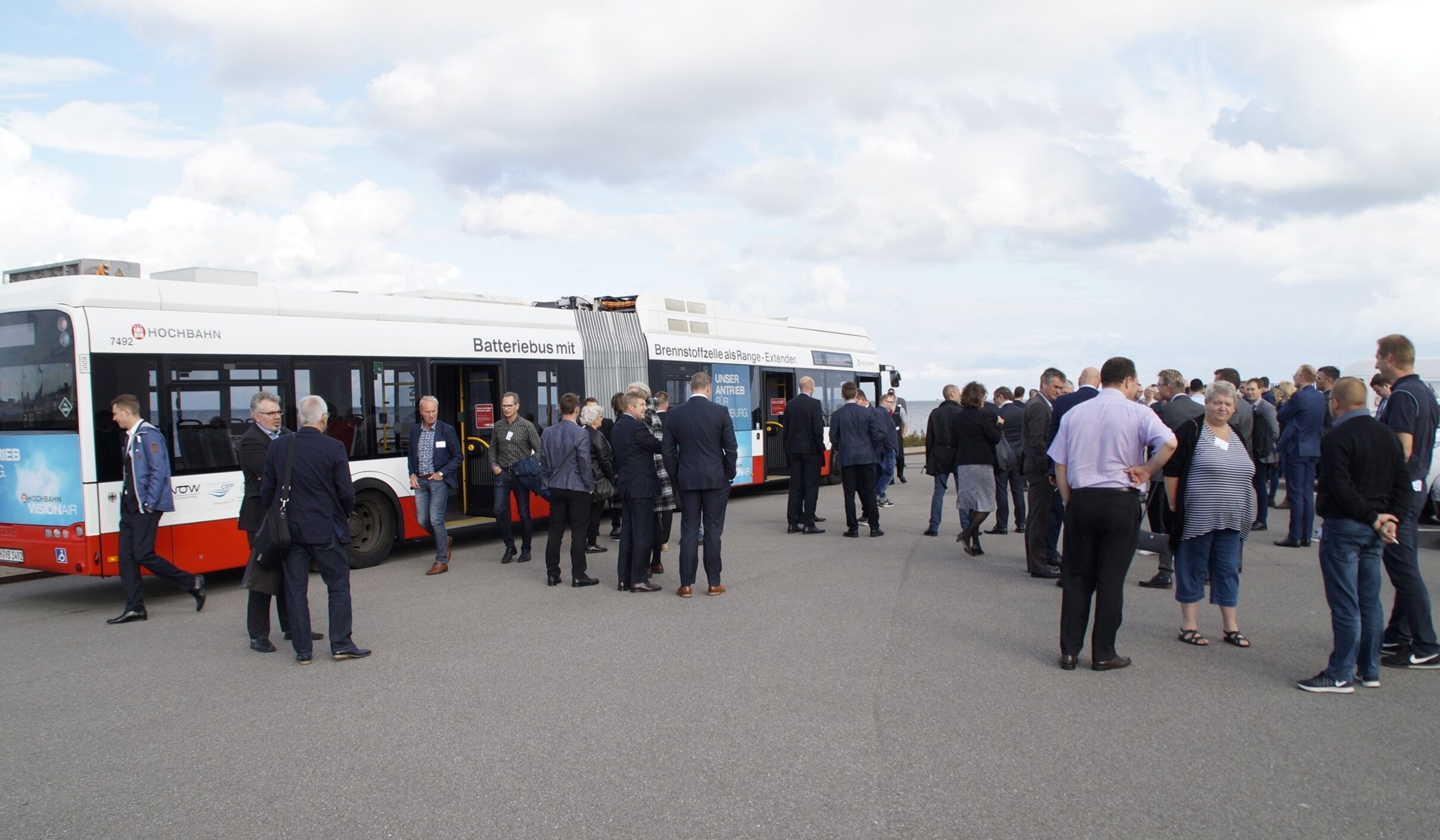 FCB CPH17 was inaugured by Dorthe Nøhr Pedersen, who is CEO at Movia, the largest transport services organization in Denmark.

The participants also had the pleasure to hear presentations from several national and international experts such as Ben Madden, Director at Element Energy and David Yorke,Project Manager at Tower Transit London.

View all the presentations from the event here.

On the occasion of the bus-event a hydrogen fuel cell bus, which on a daily basis is in service in Hamburg, was transported to Copenhagen, where the participants had the opportunity to test drive the bus. 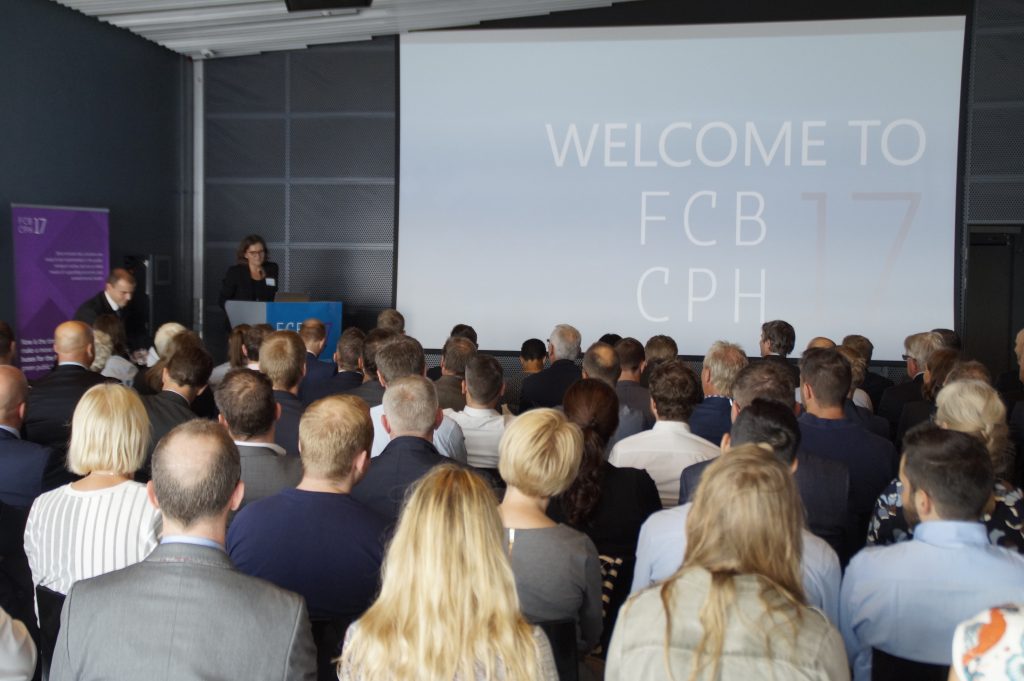 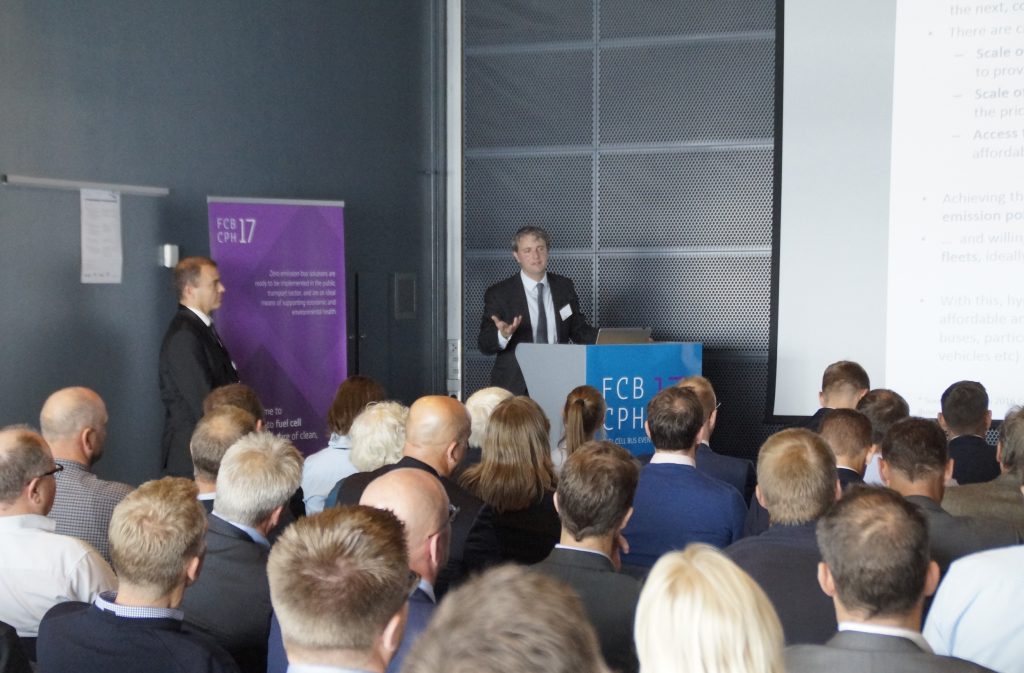 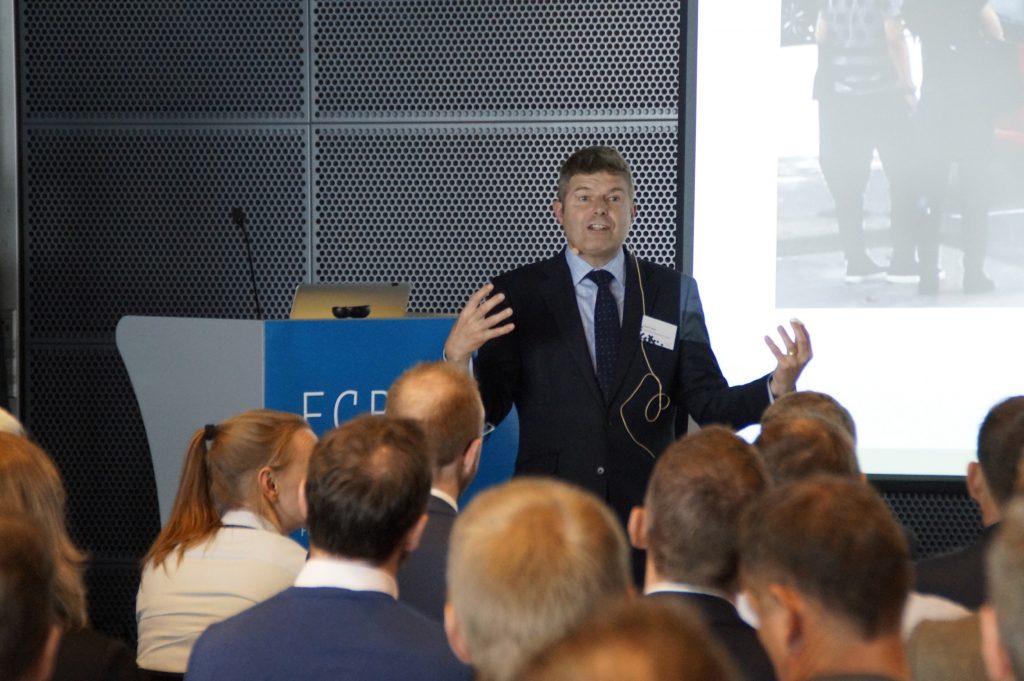 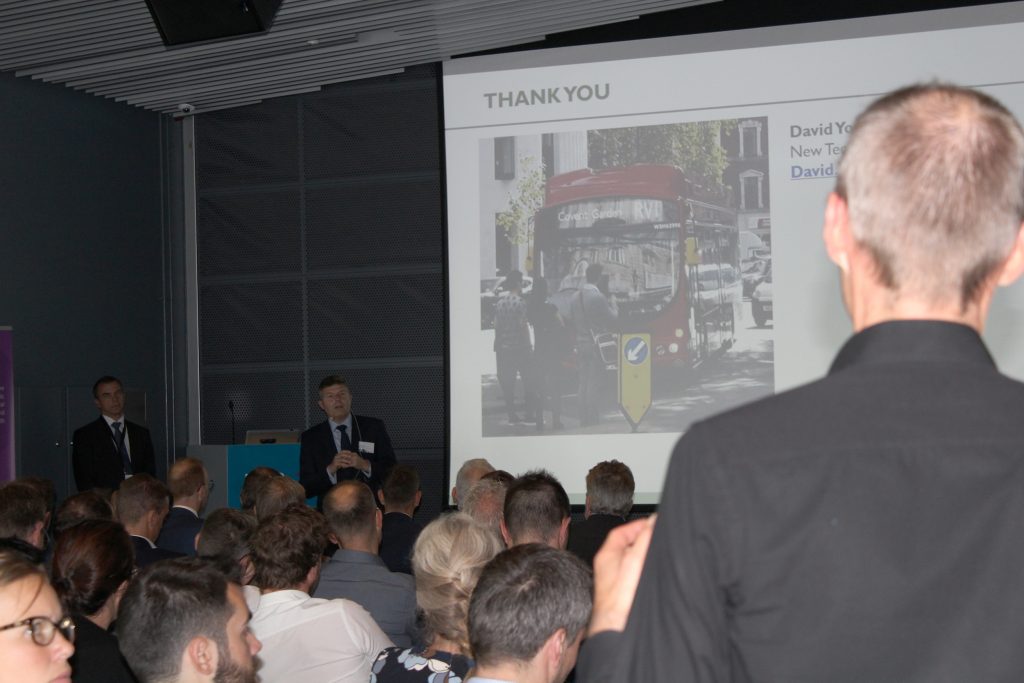 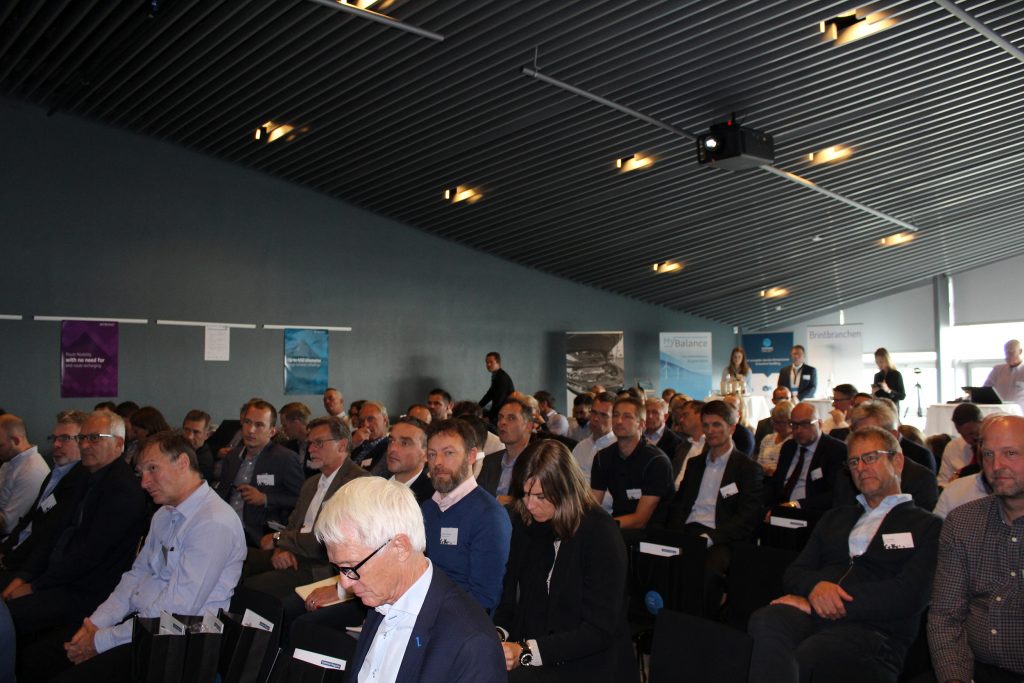 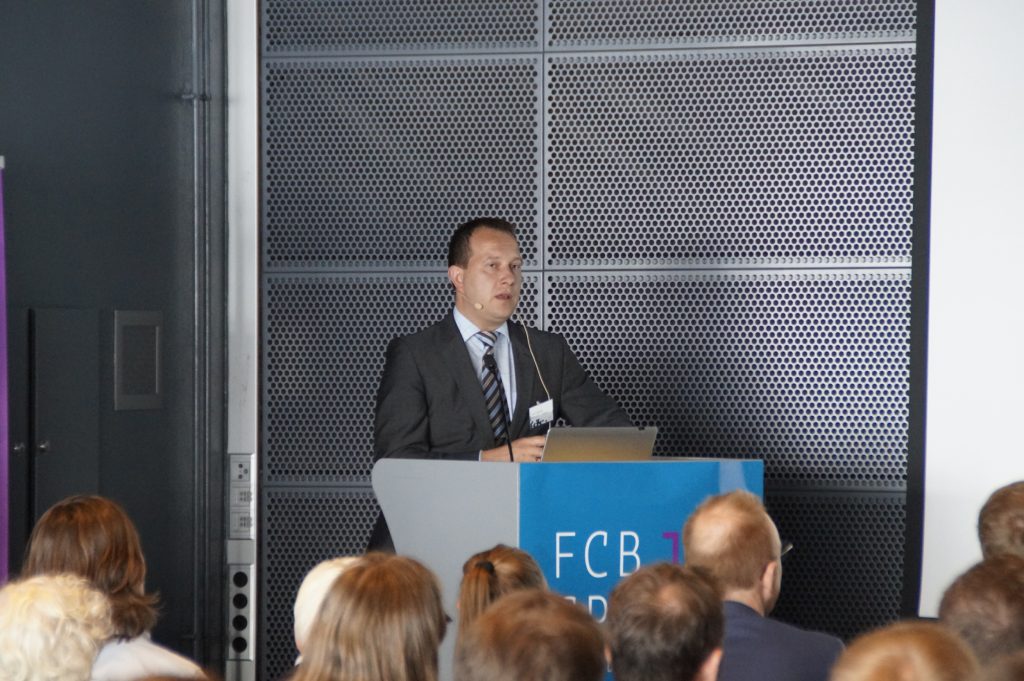 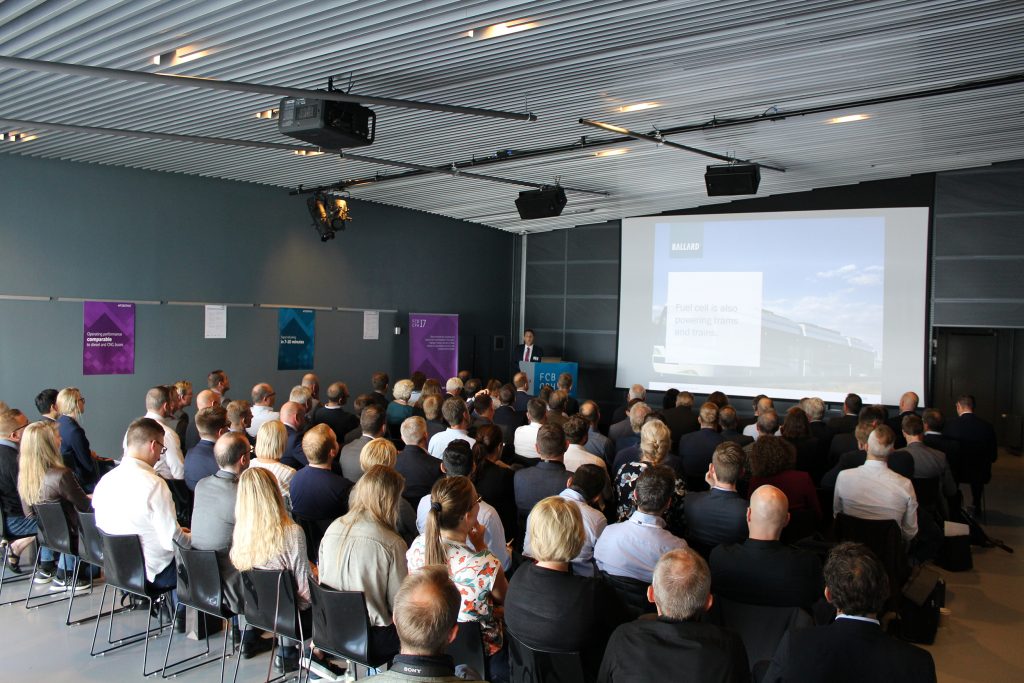 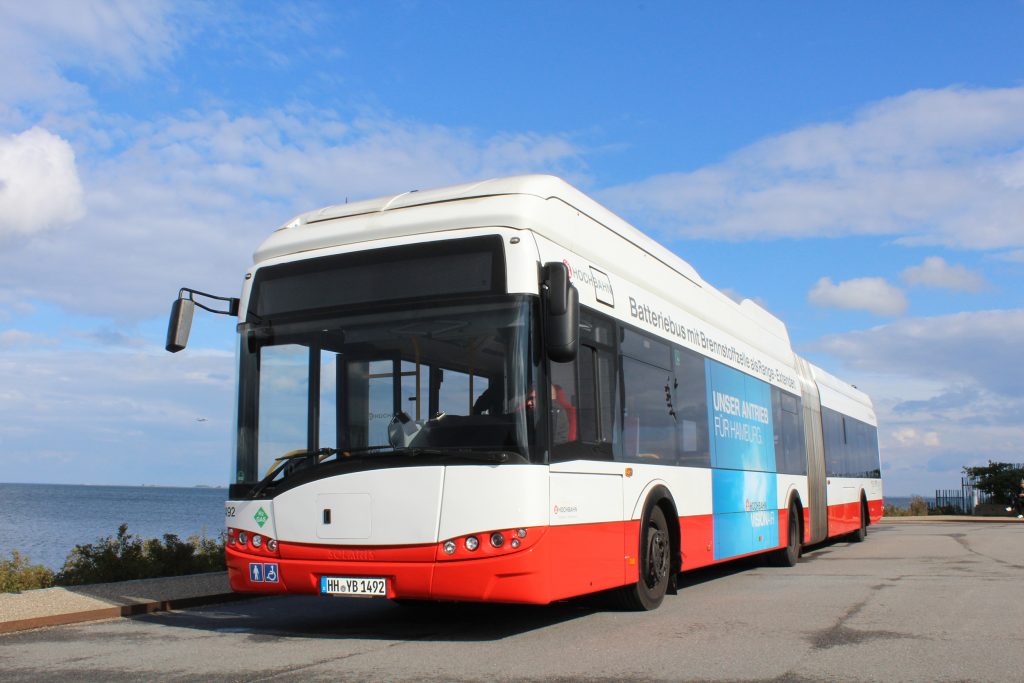 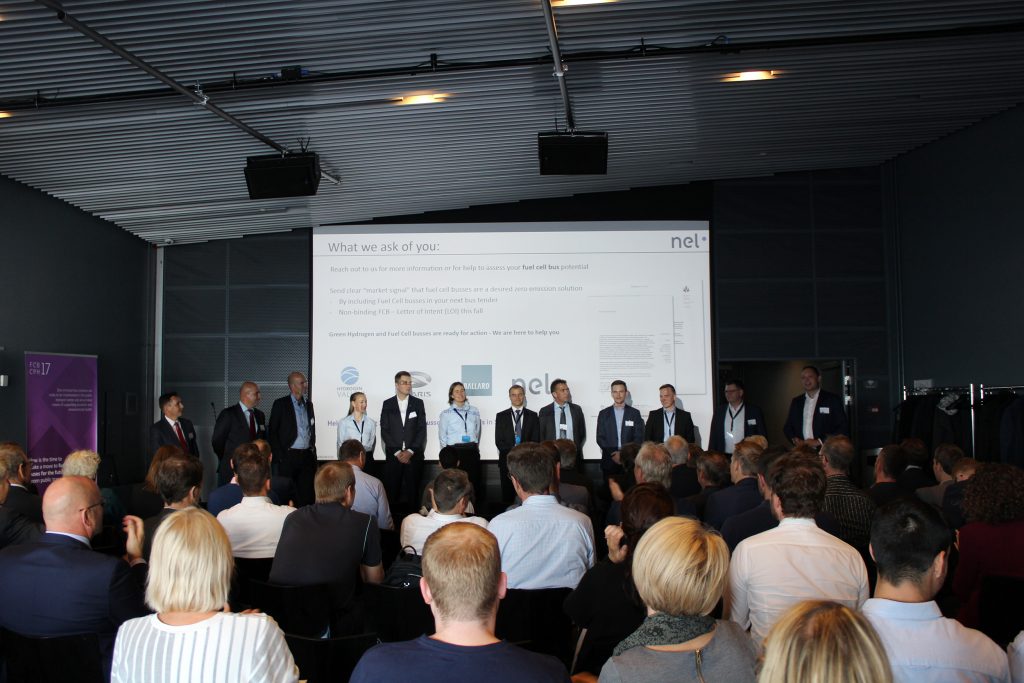